I am currently feeling a combination of smugly efficient and rather sleepy, having been up since 7 a.m. and made a birthday cake (for a friend’s daughter) and a giant batch of granola by 9.
Neither of these things is as time-consuming or complicated as they might sound. This was my third time making the world’s easiest and most tween-friendly birthday cake and took about an hour from weighing the ingredients to bunging it in the fridge so I don’t accidentally eat it. Underneath it’s just a regular two layer sponge with buttercream, but covered in diabetes kit-kats and smarties and strawberry laces on the outside. 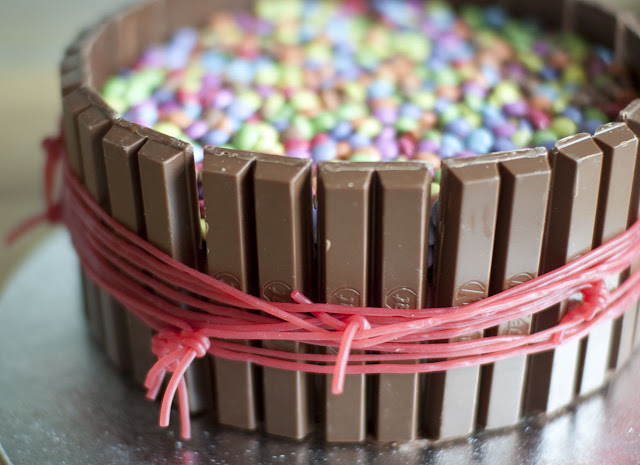 The ratio of effort to squealy children is very gratifying with this cake. Just stand well back after they have had some – it might contain just a little bit of sugar.


There are a few reasons why I like to make my own granola, including a pathological hatred of raisins (ptooie) and the ridiculously high price of the ready made kind (which coincidentally happens to be about 84% raisins). 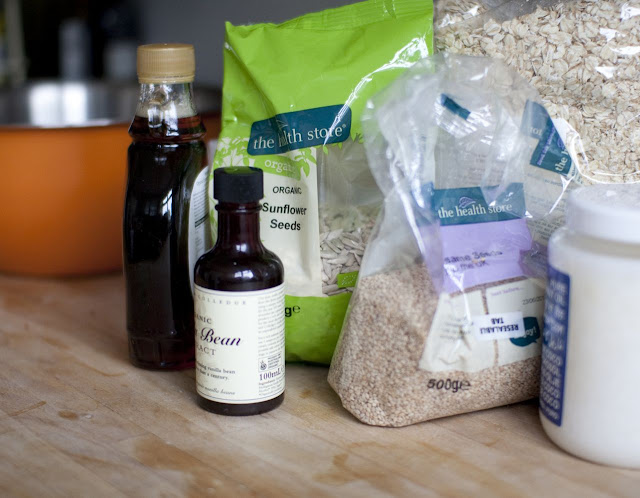 I haven’t worked out how much this costs to make, but given that it is mostly oats (cheap as chips) and flour I can’t imagine that it is anywhere near as expensive as the stuff in the shops. Also, and I can’t stress this enough, it doesn’t have raisins in it. 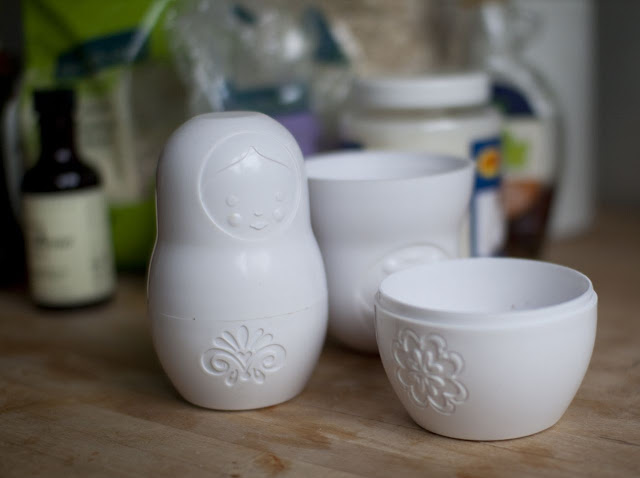 This recipe, some simple measuring (with the world’s cutest measuring cups), a little light stirring, bung it in the oven for 45 minutes, and that’s breakfast made for the next three weeks.